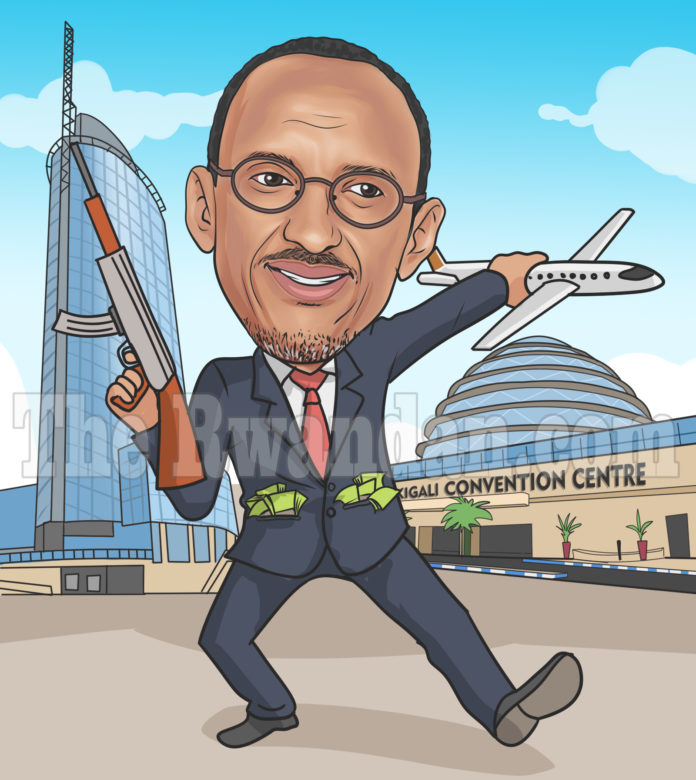 In his determination to make the Rwandan capital city of Kigali the smartest city in Africa, head of state General Kagame personally approves all major projects. The second in command to Kagame used to be the former Minister of Infrastructure, James Musoni until Kagame fired him in March 2018. The two men dreamt and implemented Vision City, built by the workers’ pension funds to the tune of US$120 Million. Vision City is the biggest residential housing project in Rwanda to-date and Kagame’s flagship project. There is a problem though — Kagame’s Vision City cannot find buyers. The prices of the properties in Vision City range between US$188,721 to US$500,000 in a country with a per capita income of US$743.

Kagame Has Turned Every Rwandan Institution Into Personal Property – So...