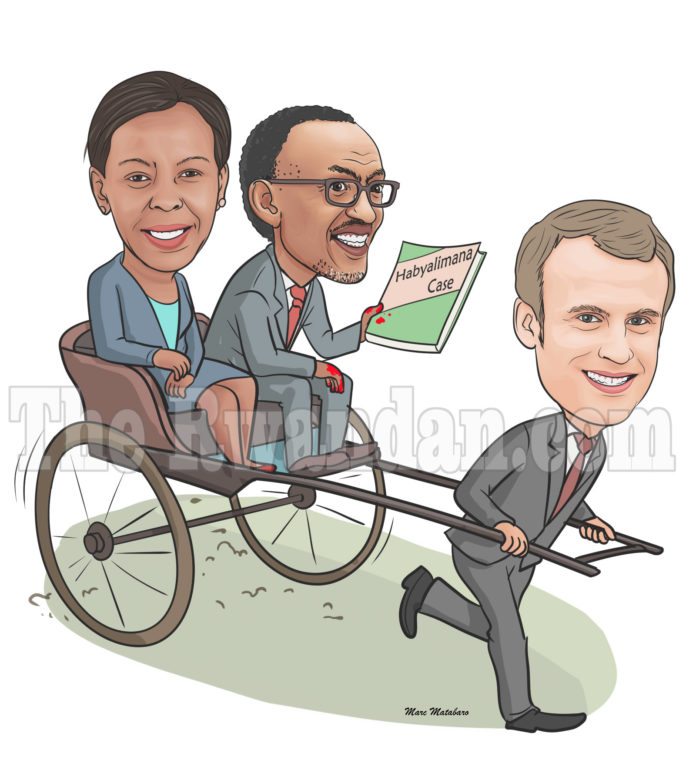 On October 12, 2018, President Paul Kagame’s Foreign Minister Louise Mushikiwabo was ushered in as the new Secretary-General of the International Organisation of La Francophonie. Two days later, a French prosecutor recommended dropping charges against Kagame’s defense minister James Kabarebe and seven others. Kabarebe and company were being investigated over the death of president Juvenal Habyarimana in 1994. My question is: Is the takeover of La Francophonie of Kagame’s foreign minister and the recommendation to drop charges against his defense minister a mere coincidence?

In 2010, the then French President Nicolas Sarkozy had the following to say about his country and the Rwandan genocide in 1994:

”There was a serious error of judgment, a sort of blindness, when we didn’t foresee the genocidal dimensions of the government…Errors of assessment and political mistakes were made here, and they led to absolutely tragic consequences.”

I must confess that I am becoming more cynical the older I become. The term ”cynical” describes a person who believes that people are only motivated by self-interest without any integrity whatsoever. This is how I interpret France’s actions. Instead of explaining what Sarkozy meant by France’s ”blindness, errors and political mistakes that led to absolutely tragic consequences” in Rwanda in 1994, the French are doing the opposite. Emmanuel Macron’s France is showering the Rwandan strongman, Kagame, with gifts — Mushikiwabo and Kabarebe are smiling. France’s self-interest notwithstanding, I still don’t get the whole picture. What exactly is France getting from all this, and why now? Somebody who is an expert on France, please help me understand these games. 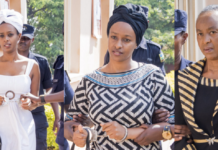 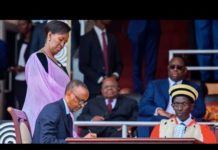 Kanyarwanda - 22nd October 2018
0
The United States and its allies are experts at covering their crimes and finding scapegoats to take the blame for them. They are doing...