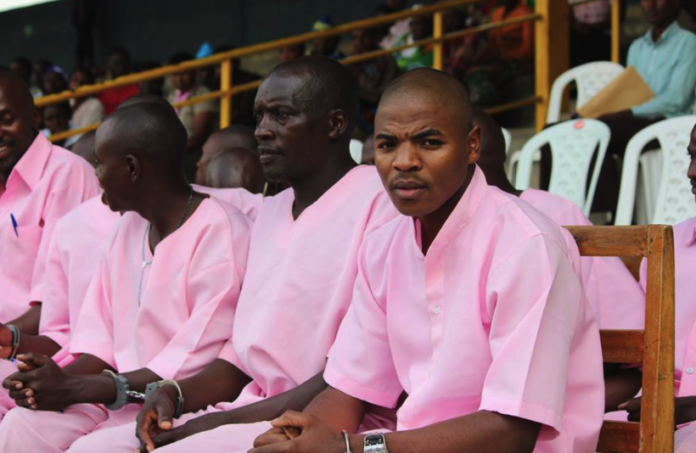 Last night at 7.20 pm noise of bullets where heard at Nyanza Prison, the noise came behind a prison ward known as “Delta Wing” where prisoners from Sierra Leone are detained together with the prisoners charged with crimes of terrorism, especially Rwandan Muslims and FDLR fighters including Jotham Nsengiyumva and Colonel Gaheza.

According to reliable sources from Nyanza District, Jotham Nsengiyumva was called by Prison authorities yesterday at 4.50 pm. At 7.00 Jotham was still held by the authorities who later took him to prison’s football just 30 metres away from the prison where he was being incarcerated. From here, that is where he wad executed.

The execution of this prisoner was carried out by the director of Nyanza Prison SP John Mukono aided by the District Police Commander. Both authorities came together in a patrol car, they parked at the football field where the victim was seated in handcuffs and guarded by prison wardens.

They called one of the warden who was escorting Jotham and spoke to him for a while. They returned to the car, as the warden shot the prisoner in the chest.

This way of killing prisoners of conscience, it’s one of the several methods the junta regime uses to execute those that they deem to be opponents of the regime. After such cold blooded executions, the junta regime will always come up with a similar excuse that the prisoner was trying to escape from the prison. This is a high security prison with gun trotting wardens manning all points.

And since his arrested, the just executed prisoner, was always jailed in exclusive zone meant for high level prisoners, those that the state doesn’t like. He was never even allowed the permission to exercise, to go to prison meetings except and now, all over a certain, the prison authorities are yelling the usual lies of “a prisoner who has been under 24/7 guard was killed by prisoner wardens outside the prison while trying to escape. 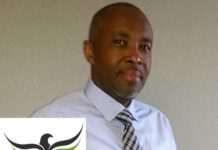