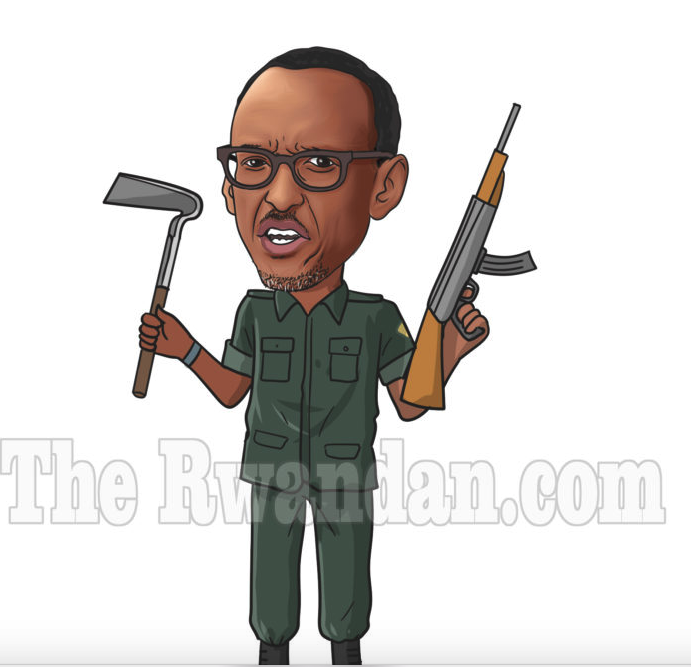 《THE “Red Death” had long devastated the country. No deadly disease had ever been so fatal, or so hideous. Blood was its Avatar and its seal — the redness and the horror of blood. … But the Prince was happy and dauntless and sagacious. When his dominions were half depopulated, he summoned to his presence a thousand hale and light-hearted friends from among the knights and dames of his court, and with these retired to the deep seclusion of one of his castellated abbeys. … The prince had provided all the appliances of pleasure. There were buffoons, there were improvisatory, there were ballet-dancers, there were musicians, there was Beauty, there was wine. All these and security were within. [He didn’t care about the outside world]》(Edgar Allan Poe – 1842).

The age of the Prince, Red Death’s Shapeshifter, which is a Reign of Terror, was inaugurated on april 6th, 1994. On this day, the Prince shoots down the presidential jet, killing two African presidents and all the crew members in one single terrorist act. In a short while, the situation goes haywire as the Red Death imposes its great might over the nation; more than half a million tutsi lives are atrociously annihilated in just three months, and, in parallel, close to as many hutu civilians ruthlessly slain in a little more months. No deadly disease or famine had ever been so fatal in the country’s history, and blood shedding had never reached such proportions before. As a consequence of the overwhelming mediatic coverage and the total impunity guaranteed by some world influential people, in the Prince’s favor, the genocide against the tutsi overshadows the yet to be investigated large scale and systematic hutu ethnic based mass murder. The first is widely publicized, documented, internationally recognized and suspects prosecuted, whereas the latter remains in the dark, only real in historical facts and the oral accounts of defenseless witnesses and survivors, who are devoured by the Red Death whenever they transgress the rule of silence that seeks to conceal the Prince’s role in the mayhem and mass killings.

But the Prince is very happy and dauntless and sagacious, ever gliding through the air for most of his precious time, tirelessly competing with the eagles in their living space. He enjoys sucking the citizen’s blood and looting natural resources from his neighborhood. He is the Master-Coach of all Technicians, he loves torturing citizens, fabricating lies and inventing crimes for human rights activists, politicians, artists and so on…, in order to harm the innocent ones.

Justice is his number one enemy, the legislative power his personal property, and the citizens’ rights his play ground.

The Prince’s endless reign of terror is most certainly guaranteed by the Red Death’s rampage through the country and beyond.

Kanyarwanda - 14th January 2017
0
Dear Mr President, this is to bring to your attention a troubling development in Rwanda’s business and investment climate. This is, of course, an...