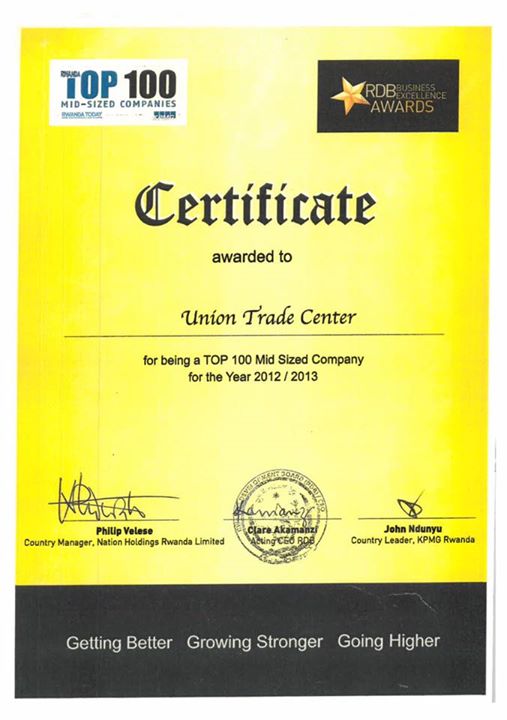 * In 2012/2013, UTC was judged to be one the best-run mid-sized companies in Rwanda and awarded a certificate for being “a top 100 mid sized company” by the Rwanda Development Board and KPMG.

* In 2013, the Kagame regime took over the management of UTC, claiming that it was “abandoned.”

* In 2015, the regime which was managing UTC now lied that the company had defaulted on its taxes.

* On September 25, 2017, the regime auctioned UTC to a company called Kigali Investment Group for RWF6.8 billion which is US$8million.

The regime has gone mad.

Kanyarwanda - 31st October 2018
0
By David Himbara The Kagame railroad is back in the news. Rwanda says the construction of the 571km-long Kigali-Isaka standard gauge railway to connect to...