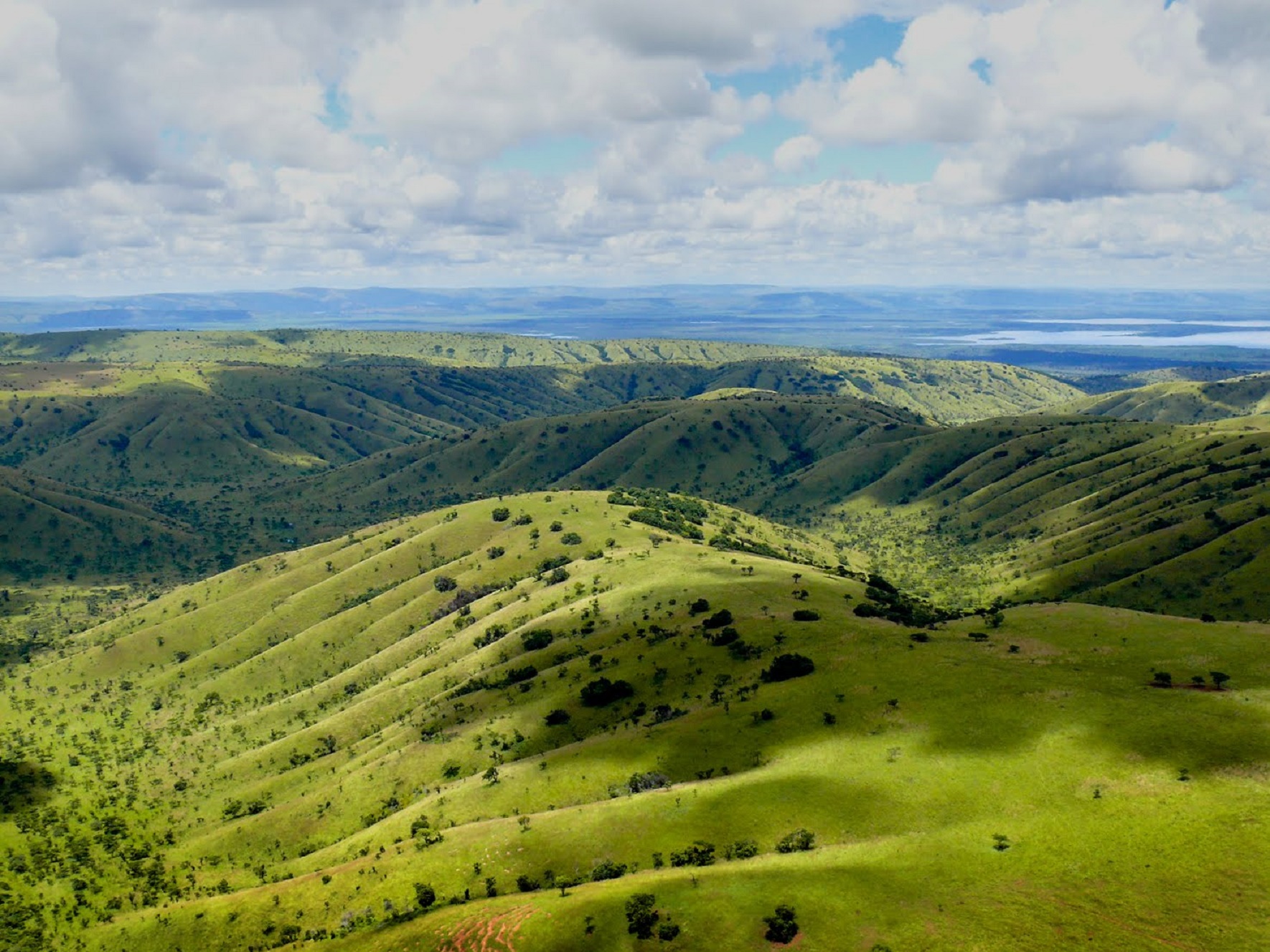 Todays’ Rwandans security is an alerting issue if nothing is done. The RPF game to kill, disappear or jail its opponents has been never changed, rather it takes the further worse stage: Pasteur Bizimungu, the former president under RPF regime (1994-2000) and his party members were jailed before 2003 election, the first election of Paul KAGAME as the president.

This was because he created a challenging party to Kagame: PDR-Ubuyanja. In 2010, the second election year, Andre Kagwa RWISEREKA was decapitated and Victoire INGABIRE UMUHOZA jailed. The first was the vice-president of Democratic Green Party of Rwanda while the latter is the president of FDU-Inkingi, both parties willing to have Rwanda free of dictatorship.

In 2017, the year of Kagame’s third term election, considered illegal by many Rwandans, Diane SHIMA RWIGARA, Boniface TWAGIRIMANA, Fabien TWAGIRAYEZU, Leonille GASENGAYIRE, Alphonse and Julien of FDU-Inkingi as well as Jean Marie Vianney KAYUMBA of PDP-Imanzi, are all under arrest.

These are only a few known figures but Rwandans in different districts testify many illegal arrests. One can ask why any Kagame’s presidential election is always accompanied by imprisonment of political figures whom I don’t doubt of their innocence. I only doubt of their criminality. It is difficult to find an angel where devils are judges. All angels will be guilty. They have one crime in common: Trying to reveal the real Kagame and RPF to the world. A high crime in Rwanda. Moreover, willing to compete against him implies an extra charge.

The objective of this open letter is to ask everyone to act for saving Rwandan against the current danger before Rwanda perish again:

To the president and his ruling party “RPF”, I ask to stop oppressing Rwandans,
To the Parliament, remember that you are there to make rules and observe its implementation toward a rule of law country,

To the Rwandans institution, especially judiciary, military and national police, remember that you are there for people not for a strong man. You are all paid from taxes coming from citizens’ pocket. Please serve them and do not be against them.

To all Rwandans, nobody will come to rescue you without your initiative. Stand up and fight for your rights.

To the international community especially UN, AU, EU, America, Asia, Australia and other countries, remember how much international community has been accused of not coming for help in Rwanda during their hard moment of genocide in 1994. However, it started by jailing innocent people and killing others unjustly, people were voicing in vain without being heard, till the mass killing. Now, voices are calling again and I believe they need to be heard. Please do anything to rescue Rwandans.

The complete letter, as attached, is divided into five (5) main parts: The first section highlights my message to Paul KAGAME, the president of Republic of Rwanda. The second states the Rwandan historic summary in terms of unity and reconciliation. It ends up by showing how RPF deviated from the 8 points program, it used to attract supports in the country and abroad. The third recalls the case where renting a car in 2010 was turned into a crime of genocide perpetrated in 1994. The fourth covers the oppression resulting from a refusal to sign the petition, in 2015, allowing Paul KAGAME to run for a third term in 2017. The last part draws the conclusions.

Congratulations to Father Nahimana Thomas as well as the entire team

Kanyarwanda - 6th December 2016
0
Congratulations to Father Nahimana Thomas as well as the entire team he was with respectively Nadine Kasinge, #KejoSkyler (8 months baby) and #VenantNkurunziza for...