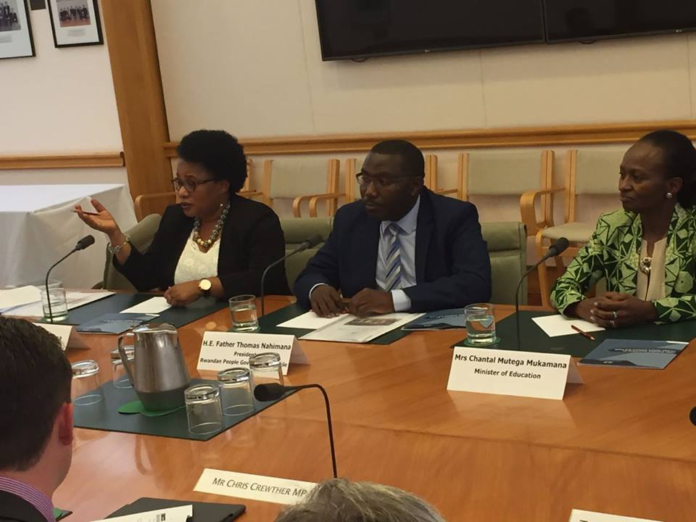 I. Considering the planning and the priorities set by the Rwandan People Government in Exile;

II. After important consultations with some US Government Officials in March, 2017;

III. From the date of 19th May, 2017, the delegation of the Rwandan People Government in exile, led by H.E Father Thomas NAHIMANA, the President , is in official visit in Australia;

IV. This visit aims at alerting the international community and nations friends of Rwanda the following:

a) Paul Kagame is leading a military dictatorship and oppressive regime that ultimately gives him the power to kill democracy and human rights in Rwanda. He has also maneuvered 2015 Referendum results as a false excuse for him to cling to power,

b) Since Paul Kagame is not confident of winning the elections by universal suffrage and feeling the political pressure the opposition is exerting on him, he has closed political space and as a proof, he has refused entry to Rwanda to Father Thomas NAHIMANA (Leader of Ishema Party and the New Generation Movement) and his delegation on November 23, 2016, and January 23, 2017, respectively. Father Thomas NAHIMANA had a plan to register ISHEMA political party and participate in the upcoming presidential elections taking place on 3-4th August, 2017. This decision confirms Kagame’s intention to refuse the rights of Rwandan people to repatriate and contribute to the development of their home country.

c) Kigali dictatorial and discriminatory regime is wasting lots of money trying to force african countries harboring Rwandan refugees to forcibly repatriate them when their leaders cannot be given access to Rwandan soil.

d) The government of Rwanda in exile ask the international community and the donor partners of Rwanda to exert pressure on Kagame’s regime for some specific reasons:

1. Opening talks with the Rwandan People Goverovernment in exile.
2. Unconditional release of all political prisoners including madam Victoire INGABIRE and Mr. Deogratias MUSHAYIDI.
3. Postponing the presidential elections.
4. Forming a transition government including opposition parties that will prepare free and fair elections.
5. When Kagame refuses to listen to the voice of rwandan people and intentionally rejects the political inclusion in Rwanda, he should be held responsible for any consequences this can cause.

V. The delegation of the Rwandan People Government in exile led by H.E Father Thomas NAHIMANA has great pleasure to thank various officials of Australian Government including members of parliament, senators, cabinet members, members of Senate’s Joint Standing Committee on Foreign Affairs, Défense and Trade, respectively, for their warm welcome and strong support to the Rwandan People Government in exile in achieving its main goal to bring all citizens « Together to Modernize Rwanda ».

VI.The Rwandan People Government in exile will also meet religious leaders, investors, civil society and some Australian peace-keeper soldiers who were in Kibeho in 1995 when RPF army massacred more than 8,000 innocent people in a camp of internally displaced people.

VII.The Rwandan People Government in exile is also planning to meet Rwandans, Burundians and Congolese people living in Australia on 27-28th May 2017, in Adelaide. We, the Rwandan People Government in exile, invite all of you to come and share the experience with us; together we can find a way to promote peace and security in the Great Lakes Region.

Done in Canberra, Australia
On May 24, 2017
Madam Marine UWIMANA
Minister of Finance and Commerce 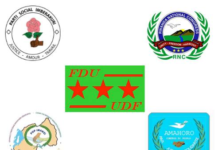 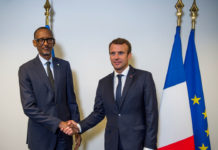 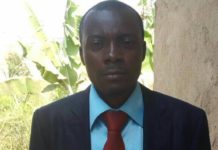 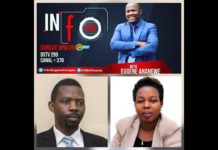 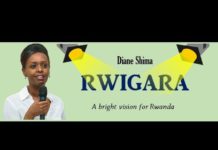 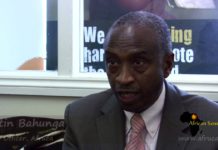 MR SIBOMANA SYLVAIN, SECRETARY-GENERAL OF THE FDU-INKINGI, LIKE OTHER VULNERABLE PRISONERS,...

Kanyarwanda - 5th May 2017
0
PRESS RELEASE We have just learnt from well-informed sources that political prisoner Mr. Sibomana Sylvain, Secretary General of the FDU-Inkingi, has just been taken from...