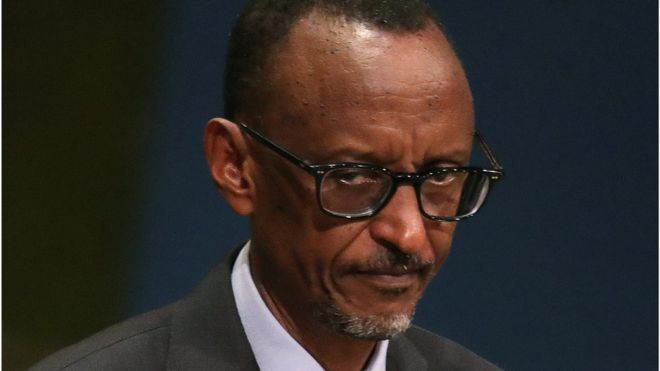 Back in 2013, the Kagame regime illegally seized the Union Trade Centre (UTC), one of Rwanda’s largest shopping malls located in the heart of the city. Soon after, the regime passed a law for taking over “abandoned properties.” The Regime should have named the new legislation “UTC law” because the so-call law was created to justify the illegal seizure of the US$20 million mall.

Then on August 24, 2015, the Kagame regime pronounced UTC a tax defaulter. The very regime that seized the mall two years earlier, was now alleging that it was not paying taxes. What is bizarre was the fact that the regime was the manager of UTC.

Prior to the illegal takeover UTC was a highly successful operation since 2006, hosting 81 businesses including top companies such as MTN Rwanda, Ethiopian Airlines, and Nakumatt. Over 400 Rwandans earned a living in these businesses. UTC did not owe a cent to tax authorities.

Now the regime says that UTC is to be auctioned off for failing to pay tax. That is what Rwanda Revenue Authority (RRA) announced on May 2, 2017. And yet the very regime has been in-charge of UTC since illegally seizing it in 2013. 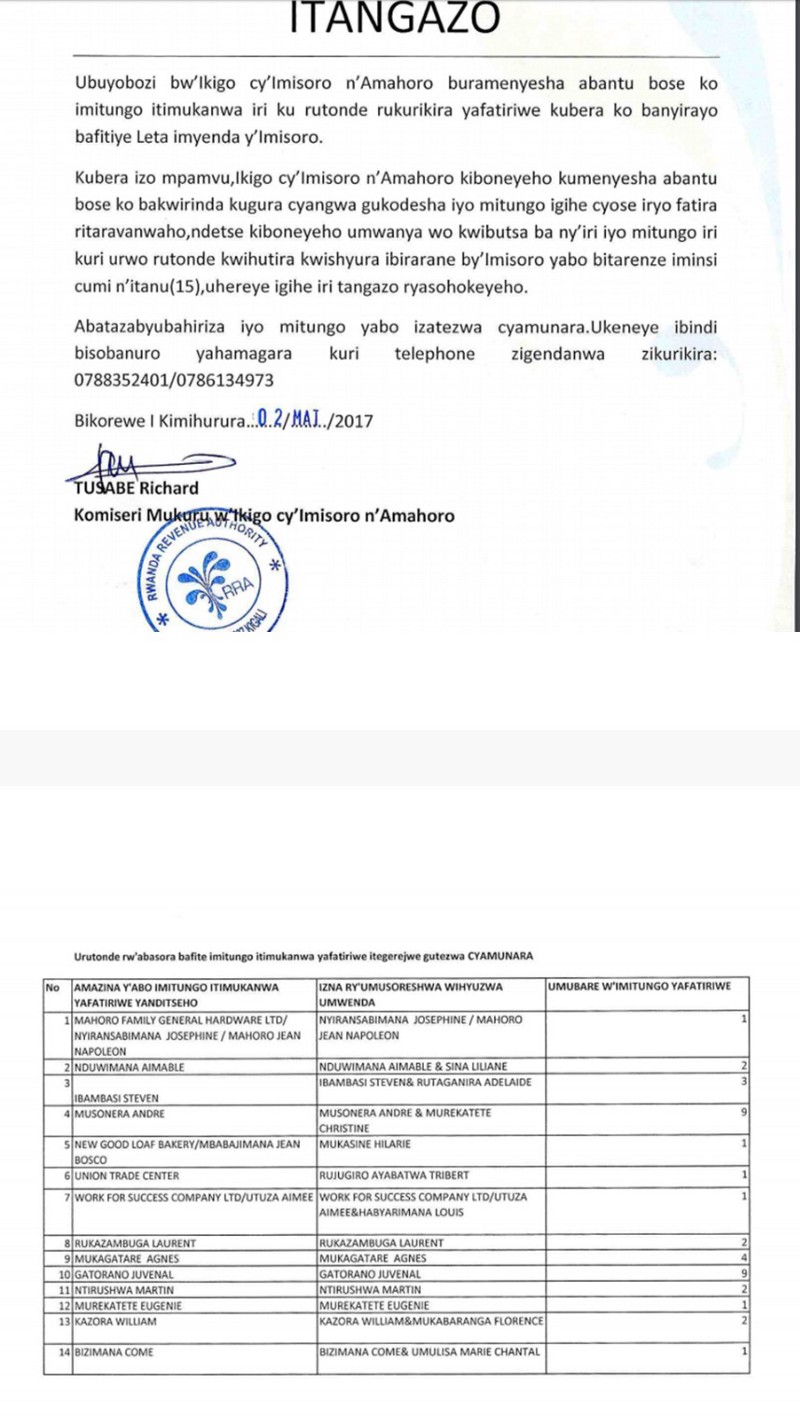 Mr. Paul Kagame, as is often said, UTC Mall does not have wheels. You cannot move it. Sooner or later, you will exit from your throne, and UTC owners or their children will reclaim their property. Time is always on the size of justice and truth.

Kagame’s Regime Has Gone Crazy – The Case Of The Union...