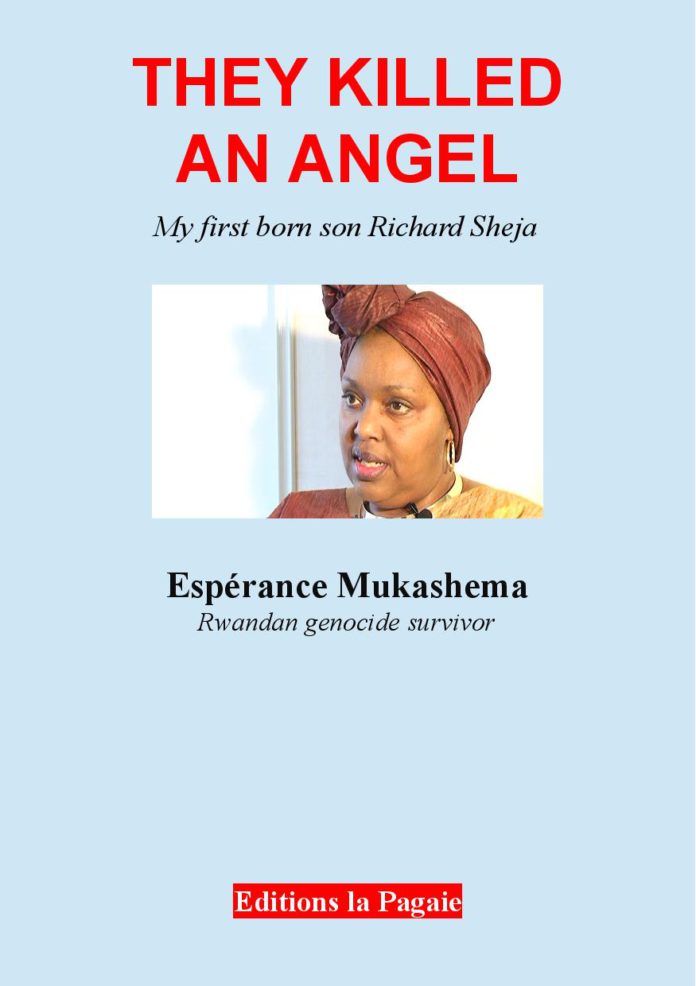 “THEY KILLED AN ANGEL, MY LAST BORN SON RICHARD SHEJA”

My name is Espérance Mukashema, I was born in Kigali in the district of Muhima.
I am married and have four children, including my twins.
I have attended Remera-Rukoma School and also an institution ran by the Bernardine Nuns.
I used to work for Radio Rwanda (public radio station), and have also worked as a stenographer at the district court in Gitarama and Kigali.
I am a survivor of the 1994 Rwandan Genocide; I lost loved ones killed by the Interahamwe militias during the genocide targeting Tutsis.

However my ordeal didn’t end when the Interahamwe were defeated; in fact RPF soldiers would go on to kill my firstborn son during their infamous killing of clergymen including several bishops at Gakurazo.  This sacrilegious massacre was carried out by the 157th battalion led by Fred Ibingira who would late be rewarded with a promotion to the rank of General.

My son killed during this massacre was called Richard Sheja, he was born on 15 October 1985.
I remember the day he was born, his father had just returned from a trip to Italy where he was able to meet Pope John Paul II.

Richard was a very bright child with a loving nature; he was very outgoing, well-mannered and enjoyed playing with other children.
He began attending pre-school in 1990, and was in his second year of primary school just before the war in 1994.  He would amaze all those who had come to know him by his maturity beyond his years and was very attentive and loving to his younger siblings.
He once came home with a child he had seen on the streets begging, and asked me if this child could come to our home every day for some food.

During the genocide, he would often recite a prayer asking the Lord to protect all peoples from the evildoers and murders, he and his siblings had learned this prayer from a Burundian catholic friar who was providing us shelter and protection during the killings in 1994.

The Lord protected him from the Interahamwe evil killers, but unfortunately he would be taken from us by other murderers from the RPF.  His father had been killed by the Interahamwe and Richard would be mercilessly murdered by the RPF who were supposed to be ending the massacres against Tutsi.

We will always remember you my dear Richard, your family, mum and siblings will always keep you in our hearts.  You have joined your father, grandparents, uncles and other relatives that you had loved so much. 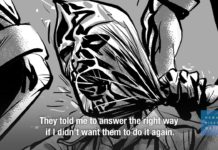 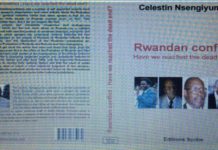 « RWANDAN CONFLICT : HAVE WE REACHED THE DEAD END? » BY CÉLESTIN NSENGIYUMVA

Kanyarwanda - 20th December 2016
0
So many well meaning scholars and a number of self appointed experts have written books, research dissertations and news articles about the Rwandan genocide....